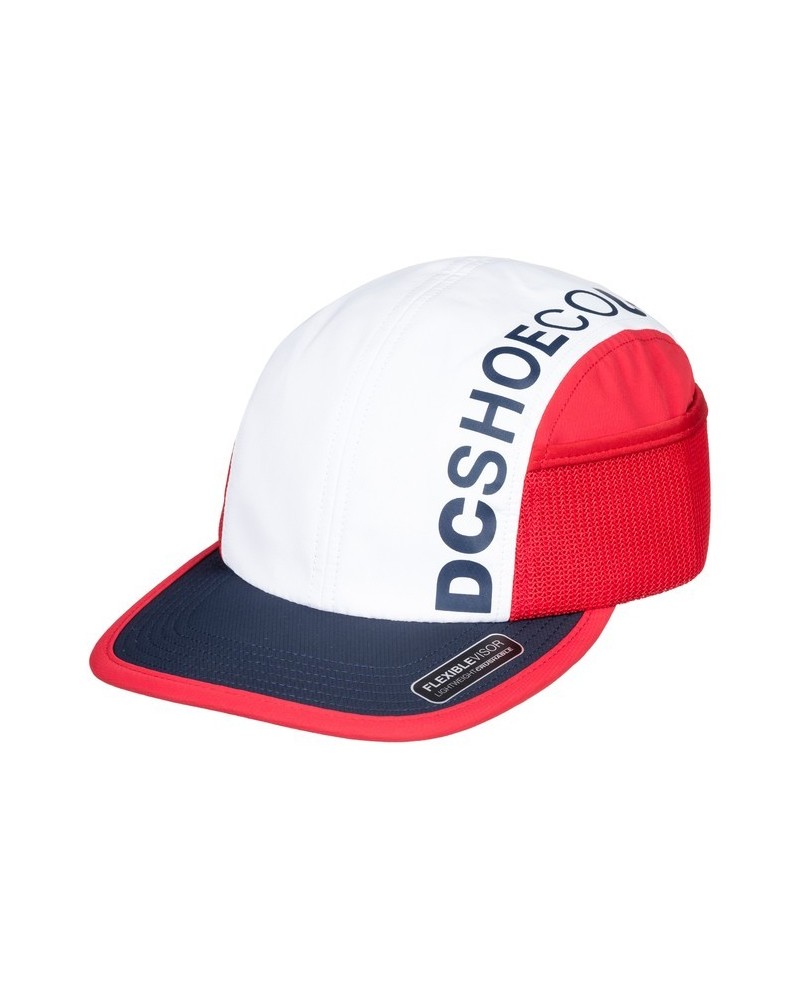 DC Shoes is a US company specializing in footwear for extreme sports, including skateboarding, snowboarding, BMX, motocross, rallying and surfing; He also specializes in snowboards, t-shirts, jeans, hats and jackets.

The company was founded in 1994 and is based in Vista (California). The name DC originally meant "Footwear Droors City", but later became simply DC Shoes.

30 other products in the same category: