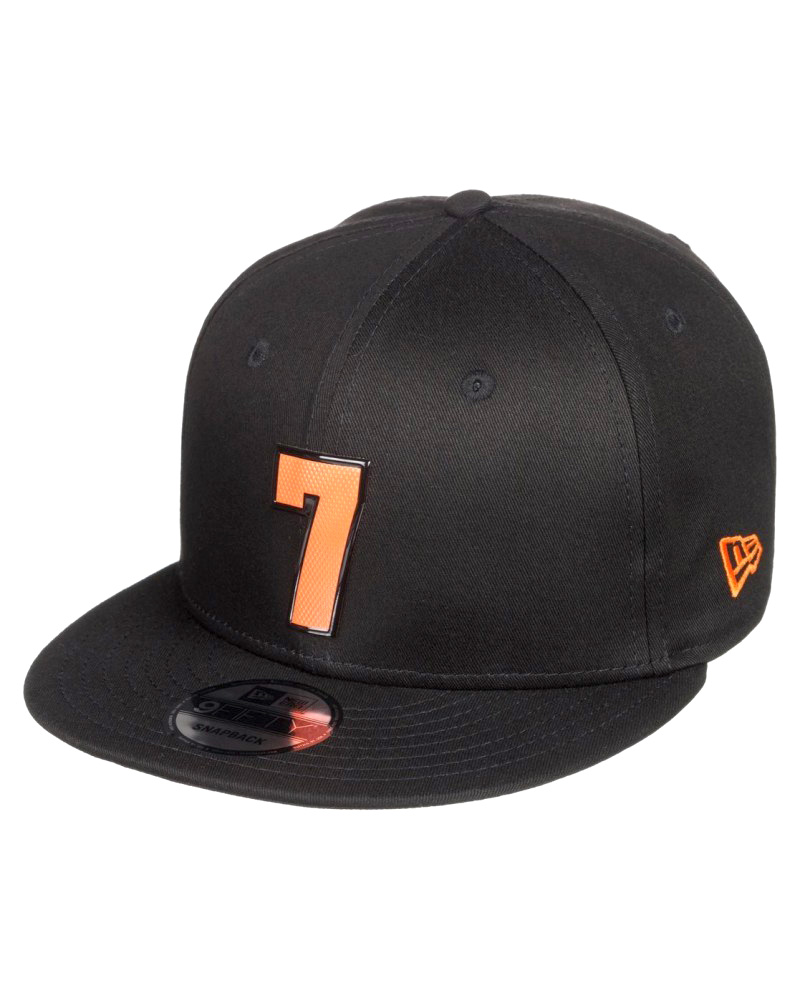 Kalis 9Fifty - Men's Snapback Cap
Here is the Josh Kalis collection, inspired by the classic Kalis uniform. We know that Josh will always be faithful to your favorite pro teams, but we thought that a color theme inspired by his traditional kit would perfectly accompany the launch of his first Vulc. We welcome the Kalis 9Fifty snapback cap with the number 7 applied on the front and adjustable back.

DC Shoes is a US company specializing in extreme sports footwear, including skateboarding, snowboarding, BMX, motocross, rally and surfing; He also specializes in snowboards, T-shirts, jeans, hats and jackets.

The company was founded in 1994 and is headquartered in Vista (California). The name DC originally meant "Droors City Footwear", but later became simply DC Shoes

30 other products in the same category: